Home | Blog Busting myths on misconceptions about abortion in india

Busting Myths on Misconceptions about Abortion in India

Is abortion legal in India? 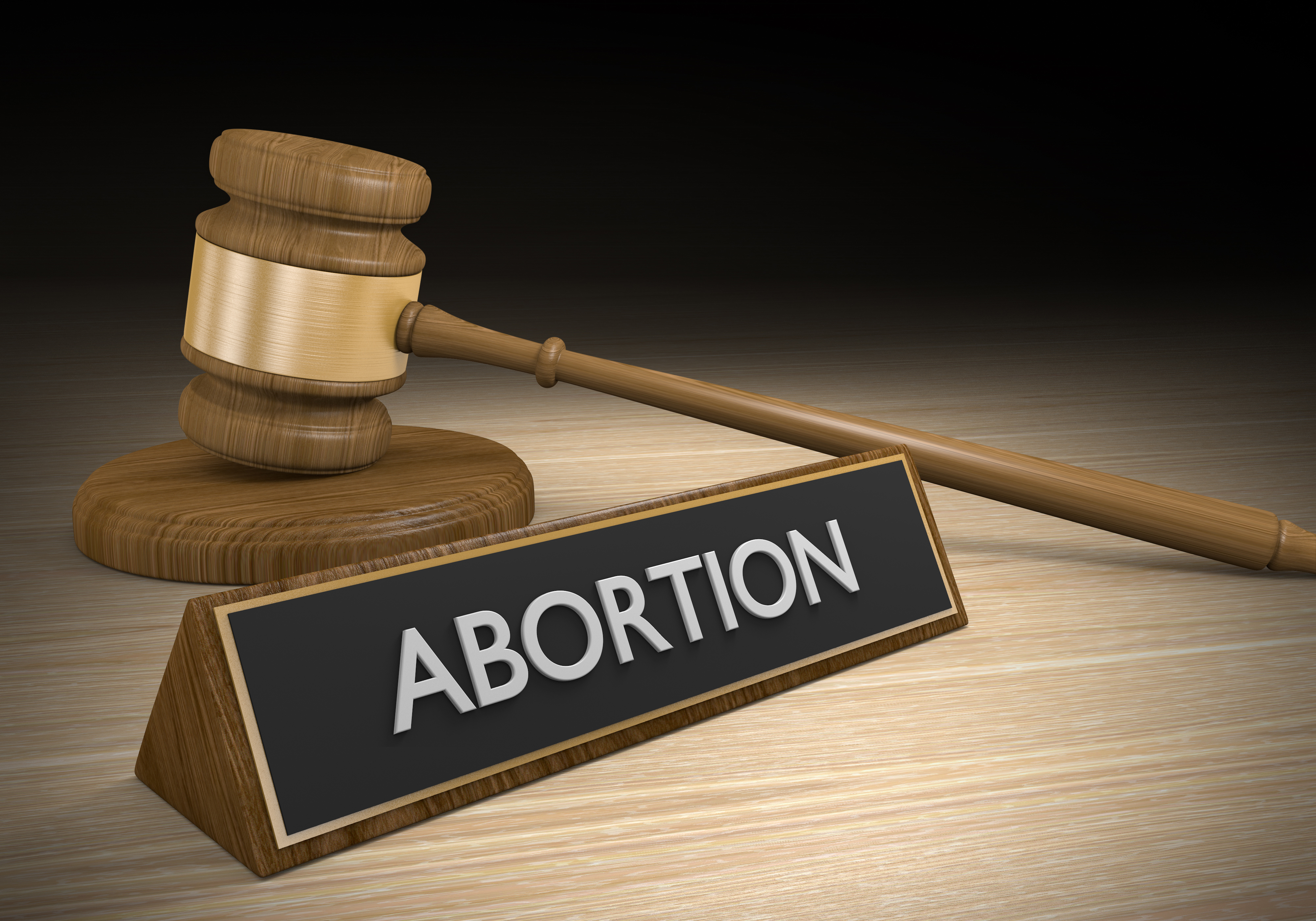 A lot of us may have come across the occasional wall or lamp post littered with a strew of billboards hanging from them. It is quite a common scene in everyday walk of life in almost any metropolitan city of India. Among them the ones the pre-dominantly catch the attention are adverts for shady and home schooled quacks offering their indigenous solutions for sexual problems along with confidential services for safe abortion in full secrecy. Which brings us to think and wonder if abortion is illegal in India? Surprisingly, for most women and their information and knowledge, the answer is no. Abortion is very much legal in India and is recognized as a right for every woman in India since 1971. However the power for enforcing the legal clause on the need for a woman’s right to abortion is qualitative and not quantitative right assured to very Indian female.

Now continuing from where left, although abortion in India is legal and is recognized as a right for every Indian woman , it remains that due to the qualitative enforcement of the law, no woman can, by choice legally terminate her pregnancy without medical prescription or doctor’s recommendation for the same. The circumstances under which an abortion performed is considered legal are :

3)For unplanned pregnancies, in case of married couples

4)For pregnancies arising from forced violations or assault

When is Abortion Considered Illegal in India?

Hence although India’s laws for abortion are considered one of the most liberal in comparison with other countries in the world but it is predominantly subject to conditions and is more or less a circumstantial decision rather than an enforcement of choice for women. The premise of the statutes is apparently simple but contains complications which make abortion a veiled attempt to constrain freedom of choice.

1) Abortion is not a constitutionally granted absolute choice, but the sole discretionary adjudgement of a certified doctor in the best interests of the female patient’s health.

2) If the woman wishing to terminate a pregnancy is an adult, she need not need consent of family members or husband to legally proceed with the abortion granted by the MTP Act of the Indian Constitution for Abortion Laws.

3) A woman undergoing abortion is constitutionally granted the right to privacy and all involved machinery and personnel are bound by law to not breach the code of confidentiality.

Provisional Progress For The Indian Woman

While Indian law for abortion which has been heavily contested for undergoing change in the form of introducing welcome amends to existing law, awaits the same, it needs to be objectively dissected for how it stands as of now.

While the law is very liberal and progressive in comparison to the strict abortion laws of Vatican or conservative Ireland, owing to their dominant Catholic precincts, it still does not identify the right or choice for a woman to decide on continuing or terminating with their pregnancy.

Also, the jurisdiction for implementation of the right to terminate a pregnancy for failure of contraception is extended only to married women, thereby further stigmatizing premarital sex. It’s really confusing the system works, that criminalizes abortions from premarital sex and the demands for amends to the law are not without their without merits.

For unwanted pregnancies resulting from failure to avail contraceptives, even in the event of premarital sex, can now visit abortion clinic in Mumbai for safe abortion without compromise in secrecy and confidentiality. Consult the best gynaecologist in Mumbai for an unbiased and confidential consultancy for all cases of unwanted pregnancies. Book your appointment today. 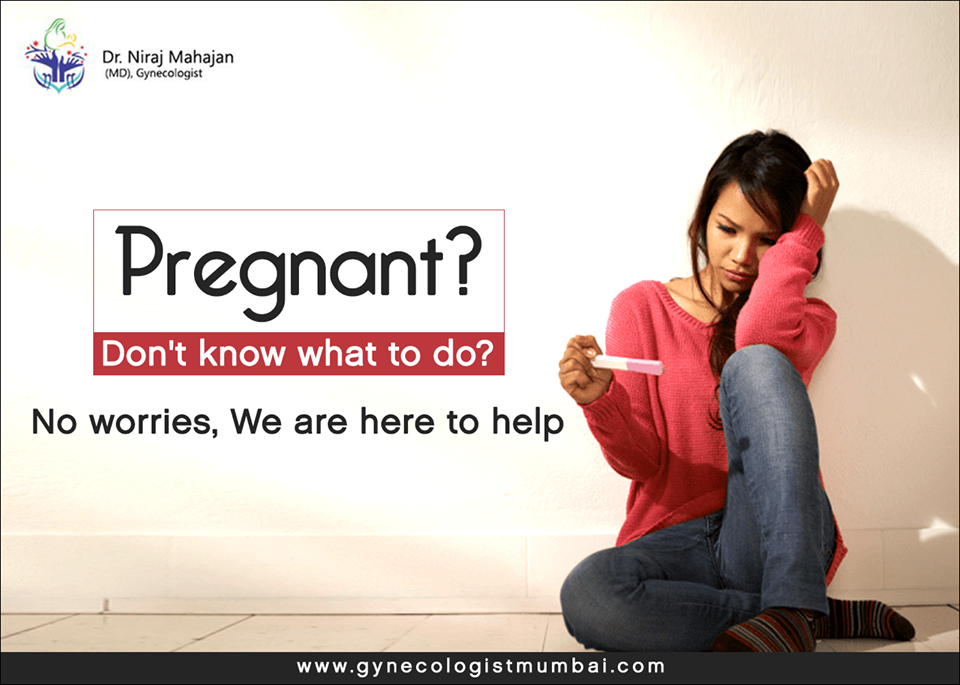 Dr. Niraj Mahajan is a leading and the best Gynecologist in Mumbai specialized in treating various women’s health issues. He does pregnancy termination in Mumbai very safely and it is the professional abortion clinic in Mumbai