Hymenoplasty or revirgination as it is commonly called is a common procedure all over the world. The world is becoming increasingly metropolitan and with this growth our values are always evolving. For better or worse, more and more men and women are engaging in sexual intercourse before marriage. The trouble begins when the man you’ve had intercourse with is no longer in the picture. This vastly complicates the sensitive emotional equation that you will have with a future partner if he were to find out. 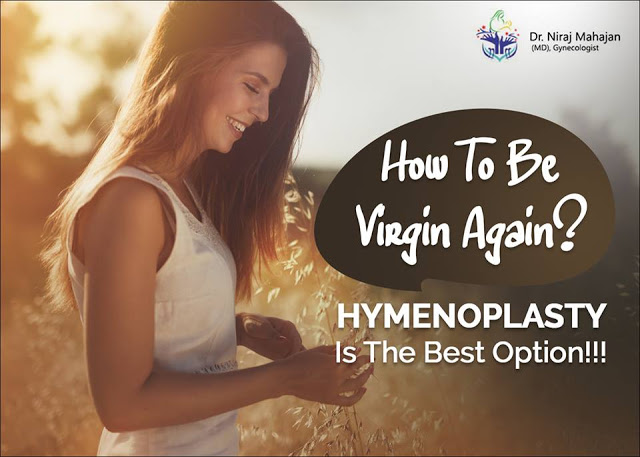 During the first sexual intercourse of a woman, her hymen ruptures causing bleeding. This has been considered proof of virginity in many cultures. The absence of the same has been considered grounds for fornication and sometimes even death for the lady.

Fortunately, this is no longer the case, however, the social stigma that is associated with pre-marital sex is still widely prevalent. It would be extremely difficult for any woman to explain her past to a new or potential husband which is why most women prefer to keep it a secret.

Modern medical science is now capable of completely erasing any sign of such past sexual. This is done by restoring the hymen to its former state by performing a delicate procedure.

This procedure is also extensively used by rape victims who rightly wish to forget about their ordeal and leave it behind them. Needless to state the performing of this procedure needs to be done with the utmost discretion both on the part of the patient as well as the doctor.

If you or anyone you know is in need of such a procedure, reach out to us and we can discreetly put this part of your life behind you.